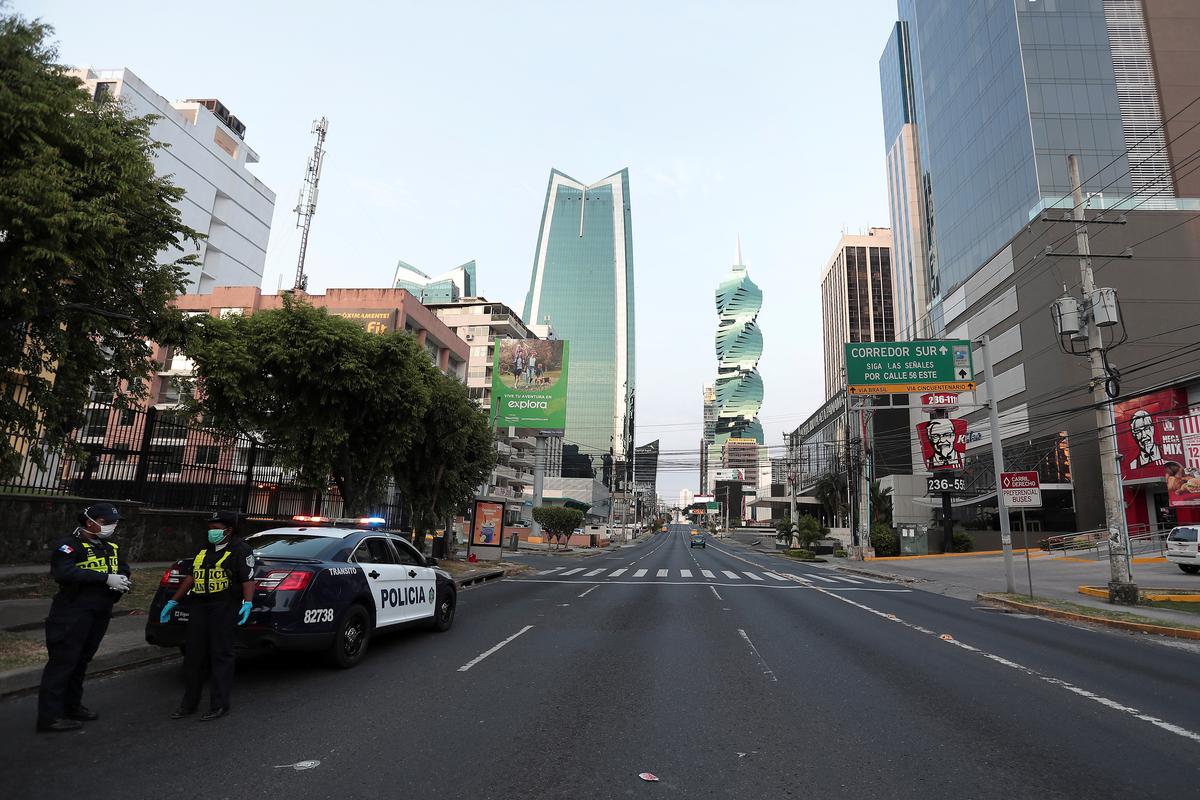 PANAMA CITY (Reuters) – Panama’s government on Saturday said it would reimpose curbs on the movement of people in two provinces with the highest incidence of coronavirus following the latest increases in new infections in the Central American country.

From Monday, Panama will re-apply restrictions to stem the transit of people in the provinces of Panama, which includes the capital city, and Panama Oeste, the government said. The curbs will alternate between men and women, as well as in accordance with the numbers on identification cards.

Nadja Porcell, director general of health, said in a televised address that the country was tightening its containment measures because the public was failing to uphold sanitary guidelines amid a recent surge in internal travel.

“Panama still has the chance to win the battle against COVID-19 because the health system has not collapsed, but if the behavior observed this week were to continue… essential resources could run out,” Porcell said.

The curbs are a setback for Panama, which on June 1 switched from applying a total lockdown to a night curfew and began reopening the economy, allowing non-metals mining operations to restart, as well as public-sector construction.

During the past 24 hours, Panama’s confirmed cases of coronavirus infection increased by 541 to 16,004, while fatalities rose by 16 to 386 in total, the government said.