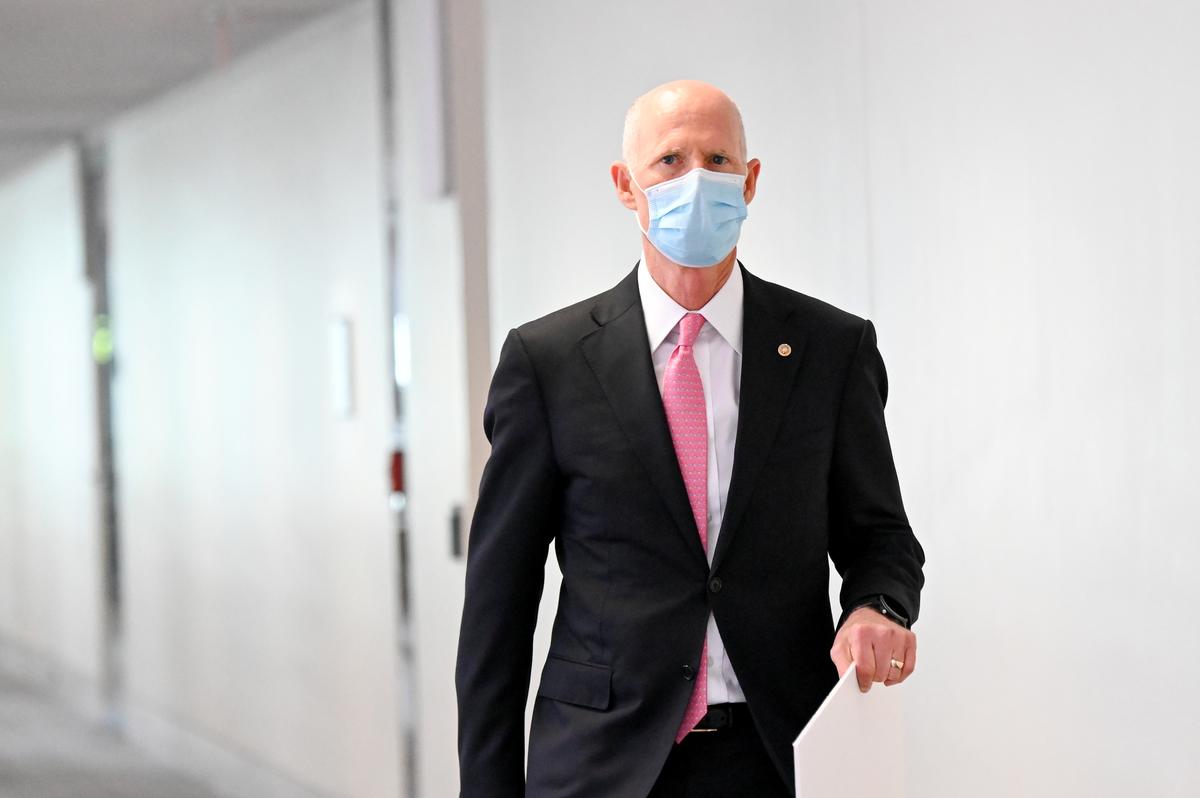 LONDON (Reuters) – The United States has evidence China is trying to slow down or sabotage the development of a COVID-19 vaccine by Western countries, Republican senator Rick Scott said on Sunday.

“We have got to get this vaccine done. Unfortunately we have evidence that communist China is trying to sabotage us or slow it down,” he said during an interview on BBC TV.

“China does not want us … to do it first, they have decided to be an adversary to Americans and I think to democracy around the world.”

Asked what evidence the United States had, Scott declined to give details but said it had come through the intelligence community.

“This vaccine is really important to all of us getting our economy going again. What I really believe is whether England does it first or we do it first, we are going to share. Communist China, they are not going to share.”