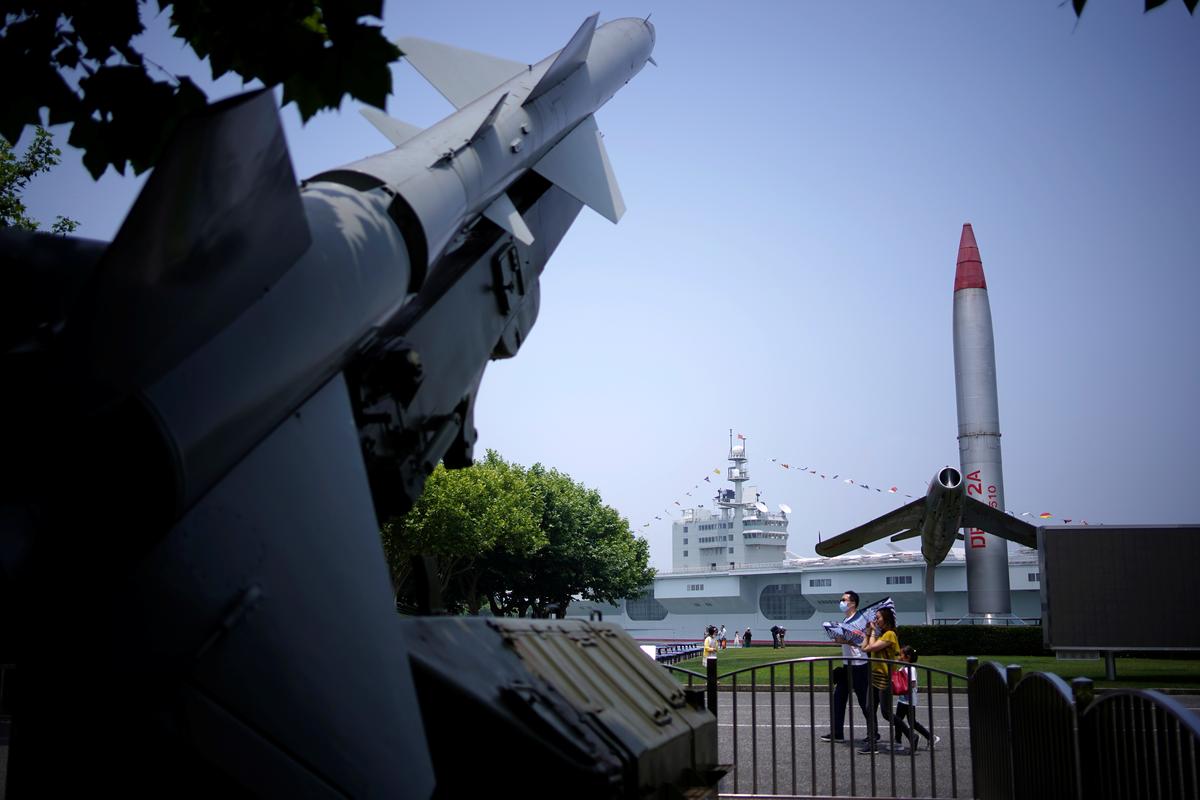 Five of the new cases, recorded by late Saturday, involved travellers arriving from abroad, the National Health Commission (NHC) said on its website.

One locally transmitted case was found in the southern island province of Hainan.

The NHC also confirmed five new asymptomatic cases, or people who are infected with the virus but do not show symptoms, compared with two the previous day.

The total number of infections in China, where the virus first emerged late last year, stands at 83,036. With no new deaths reported, the death toll remained 4,634.